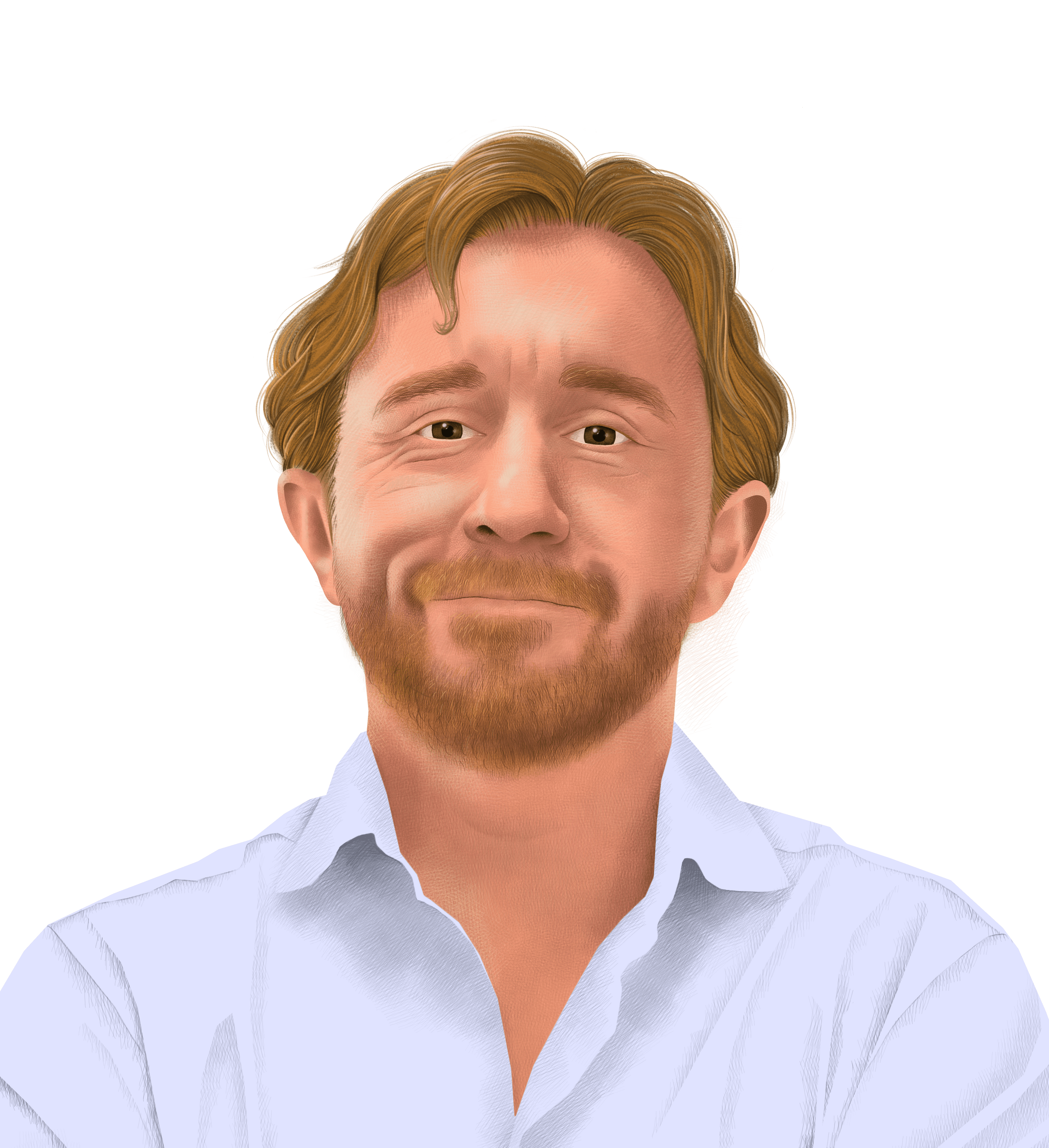 In Conversation
with: Sacha Michaud

In Conversation is a series of long-form interviews with the founders of Europe’s most successful consumer technology companies.

We dive into the stories behind some of the continent's biggest (yet often untold) success stories, as well as those of people behind them.

As early-stage investors, we know how strenuous the entrepreneurial path can be - especially in the early days. We also know how transformative these journeys can be, and that it takes a lot of grit and resilience to get through the inception phase. We hope that reading those debut stories will be both entertaining and valuable.

For this first edition, our Partner Yacine Ghalim has had the privilege of chatting with Sacha Michaud, co-founder of Glovo.

For those of you who still don’t know about Glovo, Glovo is an on-demand delivery platform that operates in 19 countries and close to 700 cities spanning across Europe, South America, and Africa. The company delivers food but also other urban conveniences from groceries to pharmaceuticals to… basically anything you want, and have set themselves the broader ambitious mission of “making city life easier and smarter”.

Glovo was valued at over $1BN in December 2019, less than 5 years after being founded in Barcelona in 2015. It is the second privately held business in the country to be valued at over $1BN after ride-hailing giant Cabify. Glovo was also the first European on-demand delivery platform to take a more “horizontal” view and expand outside of restaurants, with peers Deliveroo and Uber now seemingly following in their footsteps and expanding into categories such as groceries.

Sacha’s life’s journey is genuinely fascinating, and we hope you’ll have as much pleasure reading about it as we’ve had putting it together.

Q: Let’s start with the very beginning! Where did you grow up? What was your childhood like?

A: My mother is English, and my dad is Canadian. I was born in London and spent the first few years of my life there, but then moved around quite a lot. We lived for a couple of years in Canada, Mexico, and Guatemala. As a teenager in the UK, I did spend a little bit of time on “entrepreneurial” endeavors. I was delivering newspapers during the week after school and worked a couple of mornings helping the milkman. Delivering milk was a bit tougher because you have to wake up super early and the weather is pretty cold, the milk bottle was quite big and my hands were small in those days but that gig paid very well, so I just combined the two things pretty much my whole childhood to get a bit of extra money. And yes, it actually circles back. The paper bags were not Glovo yellow but they were kind of orange. (laughter)

At the age of 16, I decided to pursue my passion and became a professional jockey. At school, I was always doing a lot of sports. I loved playing football & rugby but I wasn’t very big so I was often told “you should be a jockey”. A friend of my grandfather was training horses at that time, so when I was 14 I went to see him and started learning how to ride horses. I was all in for five years - and those were great years - but it’s an industry where it’s all or nothing. If you’re one of the top guys, it’s an extremely successful career but if you’re not there, it’s pretty tough and the divide between the successful and the unsuccessful is very wide. I just didn’t want to turn 30 and have no other alternatives. At some point, I traveled to Barcelona to see my mum who lived there. I was planning to stay for two to three weeks, just to breathe a little. I realized there that in professional sports you have to be 100% committed, not 90%. Having doubts about my career meant I was not totally committed to the discipline. I decided to take a year off which became a lifetime off. I started learning to program and ended up getting a job as a computer programmer.

Q: In ‘97 you founded your first company “LatinRed”,  a Yahoo-like website for a Spanish-speaking audience. You then sold the company three years later right before the internet bubble. How do you look back at this first entrepreneurial journey?

A: Things went very quickly, we grew the company in three years to be the leading Spanish-speaking portal in the world. We had about 10M active users which now doesn’t seem very much but was massive at the time! To be fair we were a small company, we didn’t receive that much financing, we built a lot of traffic but we were a 5-6 people team. We were very focused on user experience, launching new services, and growth, but very little on revenues. We did not even have a business model. We were planning to fundraise in the US and started working with a fundraiser there and that’s when the proposal from StarMedia came in. StarMedia was big, having raised $90M already. We really thought that with the amount of cash they had, we’d never be able to compete, and joining forces with them was actually the smarter move. We’d bring a lot of traffic, a lot of technology expertise, and so we sold in May 1999. I started leading part of the product development/engineering initially from Spain, and then in New York as well. 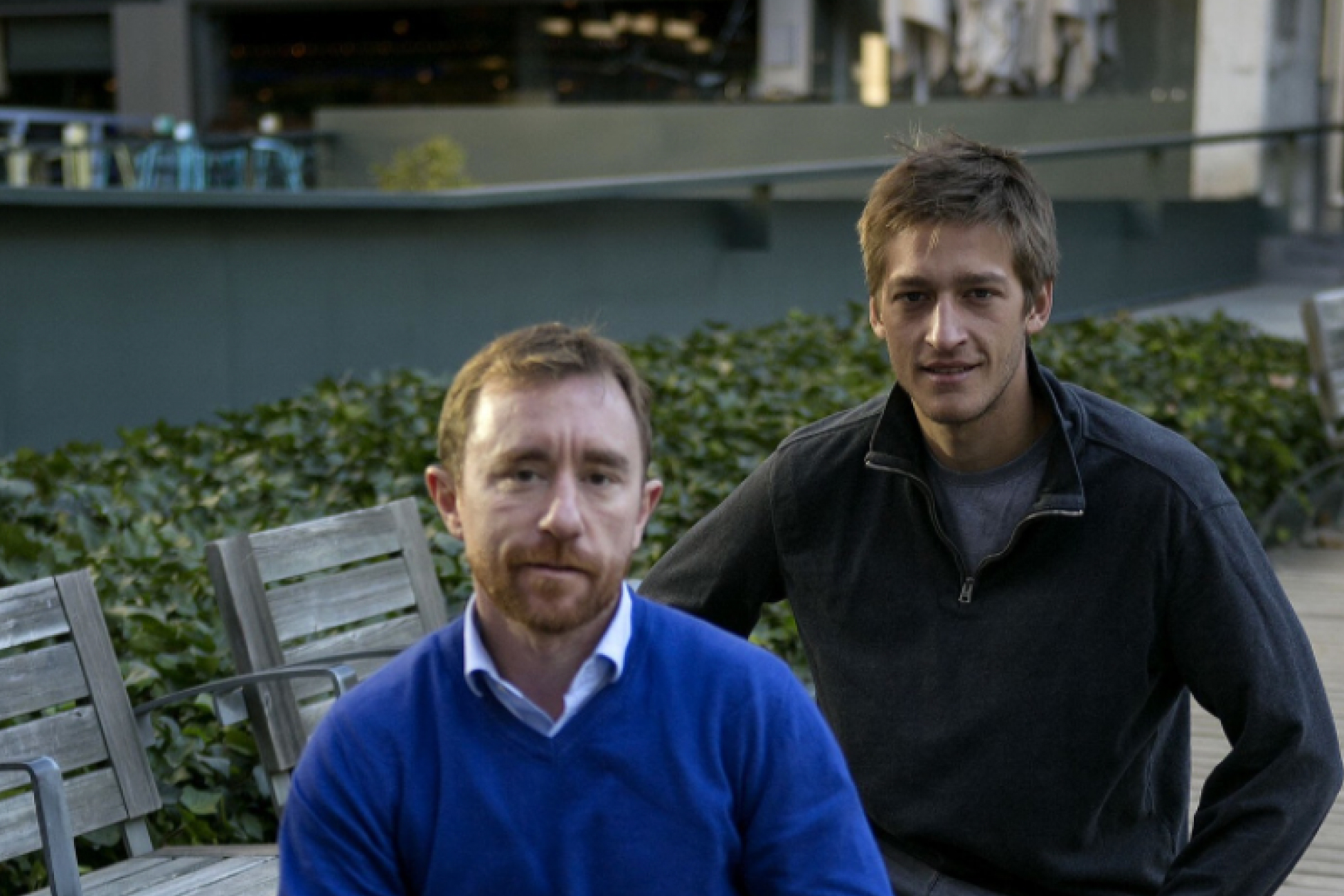 Q: In ‘97 you founded your first company “LatinRed”,  a Yahoo-like website for a Spanish-speaking audience. You then sold the company three years later right before the internet bubble. How do you look back at this first entrepreneurial journey?

A: Yes! I joined Betfair in 2005. I remember telling my wife that I was joining a really exciting project. They were disrupting a traditional industry with what appeared to be a superior model in terms of incentives alignment, and I was fascinated by that. I was lucky enough to meet one of the founders and he was a super nice guy, visionary. At Wanadoo, I was bogged down in the corporate world of France Telecom. It was a culture shock for me to work there and I wasn't enjoying it. The decisions were taking too long. I also think it was a good match on Betfair’s end in the sense that I had a pretty unique profile. I'm digital, but I also understood the betting industry very well from my jockey days. Hence I thought I'd give it a go, and it turned out to be an amazing journey. I learned a lot: I had been very much product and tech-focused all my career, now all of a sudden I had to build a marketing team, a sales team. In fact, I had nothing to do in tech since it was all being done in London by the engineering team. I also met some great people there. The person who hired me at Betfair, later on, went off to build Uber's international business for a few years, and you know, when we set up Glovo, he was obviously one of the first people I called. He is now our Chairman. 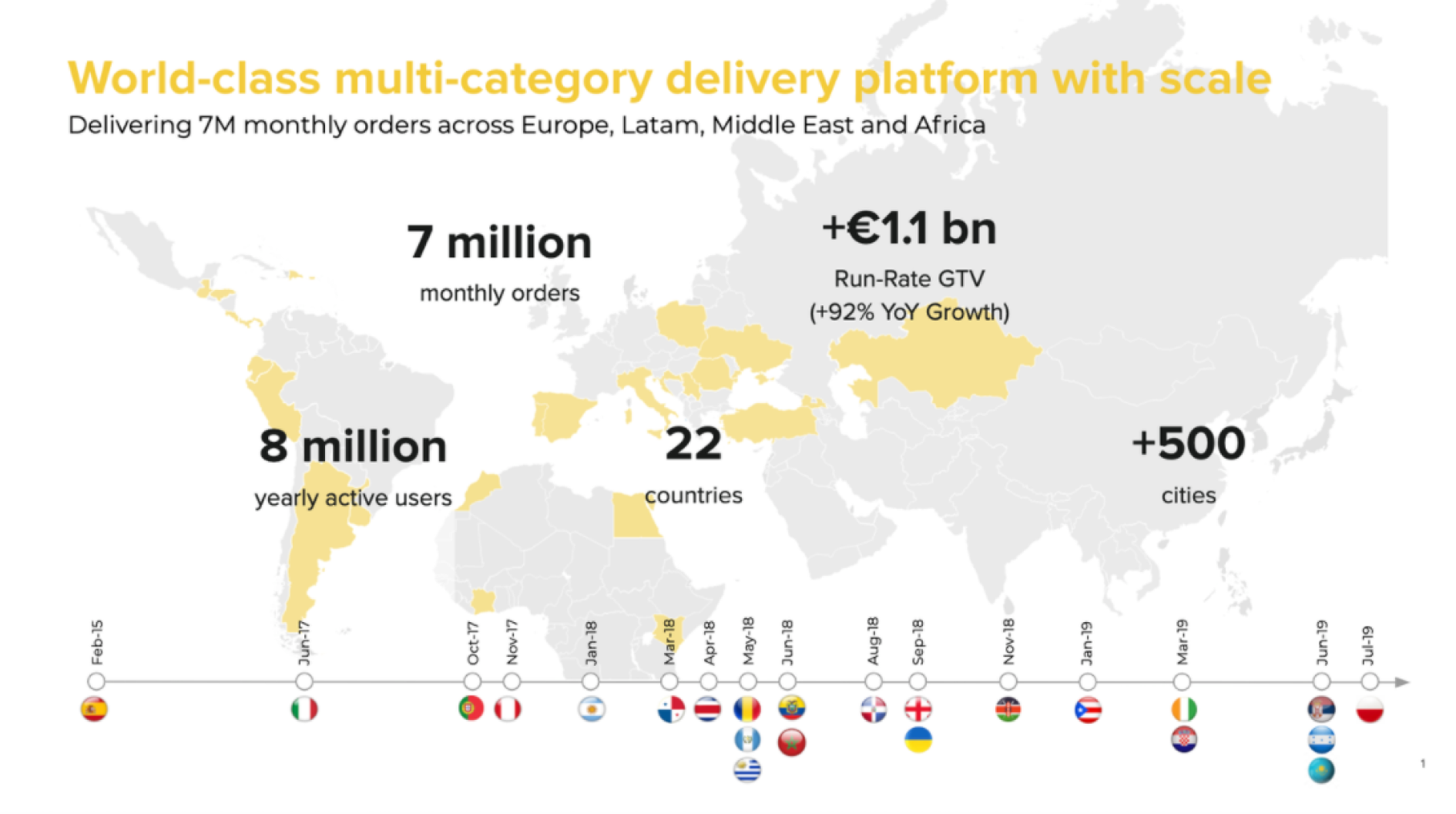 Q: At a macro level, there's this big debate on the profitability of this whole industry, most specifically on food. We're seeing UberEats losing a lot of money, every quarter. We're obviously seeing consolidation happening: first GrubHub plus Uber, which then became GrubHub plus JustEat, followed by Uber and Postmates. And there's a lot of questions around whether this industry has been “subsidized” by investors in a time where capital was really abundant and consumers haven't really been paying the “true cost” of delivery. Obviously, you've built the company in a very different way. As you said, you've raised maybe 10% of what these companies have raised and I guess your take on the whole profitability thing has been different. But I'd love to get your take on that question at the macro level.

A: Yes, we haven't had that option because we’ve had less access to funds. Not being born in Silicon Valley or London or even Paris, we've had to do more with less which actually puts us in a good position. It's made us leaner and a more efficient company and we've always been super focused on being operationally positive because we had no other choice. We would have liked massive funding, but we didn’t get access to it, but that's been great for us from a business perspective. Yes, I think some of these companies are too aggressive, too promotion oriented. They think they can just throw money at the market and win it and that gives a false perception. Yet I think not everyone's the same. There's a lot of lean companies like us too thus I don't think it's an industry thing. I think it's more large companies that have been inundated with easy money that have gone for world domination at all costs, and that's changing with consolidation, where public companies have to give positive returns to their shareholders.